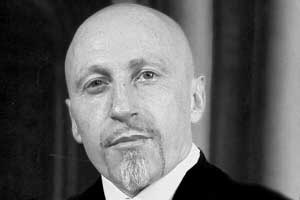 In a career spanning thirty plus years I’ve qualified in three distinct professional capacities. I initially trained as a Social Worker with the Central Council for Education and Training in Social Work (memb. no. 44129). It was during these undergraduate studies my fascination with psychology became increasingly apparent, ultimately inspiring future aspirations.

For several years I worked in London both as a Social Worker with Social Services and as a Primary Care Psychologist with the NHS. Since returning to Ireland twenty plus years ago I have worked in private practice solely specialising in the ‘Psychological Therapies’.